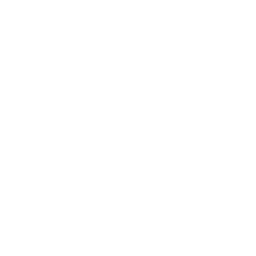 A garden in the Alpilles

Once upon a time, hidden in the depths of a valley in the Alpilles, there was an old Provençal mas. It had been restored in the 1960's, but now its history needed to be rewritten for the new owners.

The unimpressive garden needed to be adapted to suit the house's new role.

The oddly-shaped pool had to be demolished and a more suitable location found.

Dominique Lafourcade, the landscape gardener, believes strongly that the location of the pool is the key to successful garden design.

Her next move was to carve out a long avenue of cypress and almond trees in the middle of a new olive grove, to create a stunning entrance.

The enchanting vegetable garden was sited on a restanque (a kind of terraced garden found in Provence), while a garden shed, built at the end of a long trellis laden with vines and wisteria, has become a favoured spot for al fresco meals and afternoon naps under an old persimmon tree.

Creating a garden that blends into the Alpilles was an incredible gamble. As its designer Dominique Lafourcade says, a magical place must be treated with the utmost respect.